The U.S. Military Academy’s inaugural Youth Impact Program invited youths from schools in the Bronx and Harlem to give them a taste of athletics and leadership––West Point style.

The program is led by cadet-athletes and is designed to make use of the USMA resources to help in the all-around development of at-risk youth. Stanford, Michigan and Northwestern have also worked with the Youth Impact Program.

The group visited MetLife Stadium, home of the New York Giants, for a tour and football practice and had their meals in the Cadet Mess Hall on days at West Point.

The event culminated in a football tournament at Shea Stadium and an awards banquet on June 25.

“This is the first time we have done this,” Class of 2016 Cadet Caleb McNeill, Army West Point defensive back, said. “I think the kids are having a good time.”

McNeill said the number of youths attending varied during the days of the camp.

The youths were bussed from the Bronx and Harlem arriving at 9 a.m. for academics during the morning and football in the afternoon.

The Youth Impact Program is the brainchild of Riki Ellison, a three-time Super Bowl champion, who started the program in 2005 and was created with a joint education program and supported by the National Football Youth Football Fund.

The program is for boys ages 9-12 who enroll in a rigorous program focusing on academics, life skills, and athletics.

“This is going very well,” Class of 2016 Cadet Tucker Van Dyke, sprint football player, said. “It’s been amazing how much they have grown during these two weeks. Most responded very well. The New York Giants gave us access to their football stadium for practice and they got to tour areas like the press room.”

Cadets from the YIP program visited Hugo Newman Preparatory School and other schools in May to notify them they had been selected to attend the program at West Point.

The notification ceremony included students signing a ‘letter of intent’ and receiving Army West Point Athletics hats while students promised they would bring a great attitude and willingness to learn to the program. 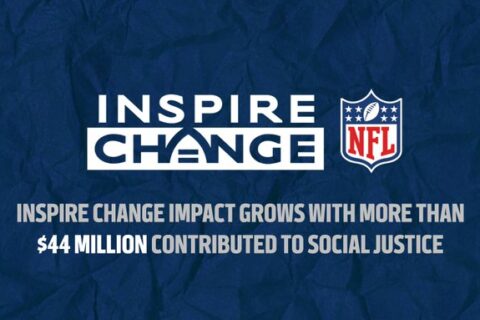 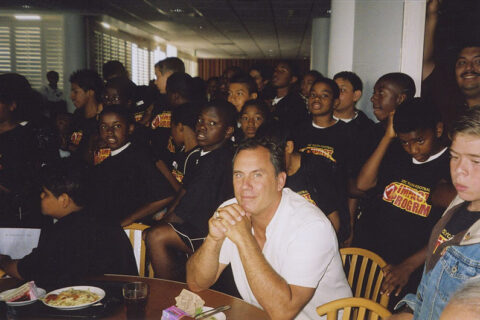 We come to you from a solemn weekend of disparity, frustration, and chaos sparked by the injustice that severs trust and respect between the…