CDT Kevin Larry, a member of the 2015 YIP staff and volunteer for 2017, led a very successful outreach, clothing drive, and school visit.

On Friday, 20 January 2017, cadets from the United States Military Academy at West Point visited the Bronx Academy of Letters and Fredrick Douglas Academy to deliver donated winter clothes and spent the day interacting with students.

Cadet Kevin Larry planned, coordinated, and executed the clothing donation from the Corps of Cadets on 19 January 2017.  CDT Larry organized the outreach trip section that occurred on 20 January to deliver the clothes.  Accompanying CDT Larry were 12 Cadets, including an ODIA (Office of the Director of Intercollegiate Athletics) representation from the women’s soccer and rugby teams.

Since 2015, CDT Larry has maintained constant contact with the West Point YIP students and their schools.  He has either visited or brought students to the academy at least 3 times per semester under no obligation but under his own personal charge.  CDT Larry has also grown a large cohort of cadets that support the visits and he continues to build the relationship that USMA has with the schools from his YIP summer detail.

It is this very leadership initiative that our Youth Impact Program is built upon to ignite and create those relationships between community role models and at-risk youth.

With West Point YIP set for summer 2017, we look forward to a successful program! 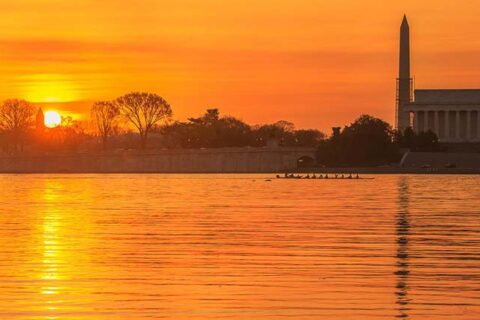 To best position our impact going forward, we held our 2019 Youth Impact Program Board of Directors meeting here…